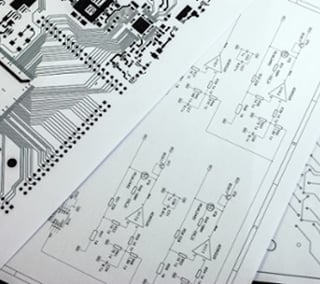 Much of the troubleshooting, repair, and construction of an electrical system begins at a technician's ability to read a wiring diagram. Wiring diagrams show the components of a system as well as their connections.

Related Blog: 5 Things You Need to Know Before Designing Your Motor Control Center

Whether it’s a simple home appliance or a control panel wiring diagram, most systems and devices will include power supplies, a ground, and switches. Control panel diagrams, however, will feature relays, motor starters, alarms, relays, and pilot devices.

How to Read a Wiring Diagram

Although they may appear alien to the untrained eye, the symbols on are meant to resemble the physical object they represent. An antenna on a diagram looks much like an antenna you would see on older television sets. Wires are typically indicated by basic black vertical lines that go to each component. A clear diagram will be fairly simple to read if you identify the basic components of the system. For the purposes of the article, a ladder diagram will be used:

Identify Power Supply - Commercial power lines, generators, and batteries are frequent power sources. Whether it is an AC or DC power supply depends on the system's design and application. As apart of good safety measures it is best to find the voltage source prior to working on the system.

Lines - Vertical lines (rails) form the boundaries of a circuit and deliver voltage to components. Dotted lines external equipment (motors, pilot devices) that are still a part of the system. Horizontal lines (the rungs of the ladder) are the paths on which current is delivered. Permanent wires in control systems are numbered so that each wire in an electrically continuous point has the same number regardless of size.

Switches and Lights - Lights and switches are an important part of quick troubleshooting. Lights are indicators of system status (whether motors and running or if alarms have been activated). Selector and test switches allow technicians to isolate a part of the system by bypassing pilot devices and avoid disturbing wiring.

Other kinds of switches commonly found in an Industrial Control Panel system include:

Wiring diagrams provide an overview of the wiring and devices in a system. Being able to properly read diagrams allows industrial controls facilities to maintain, operate, and troubleshoot as needed. 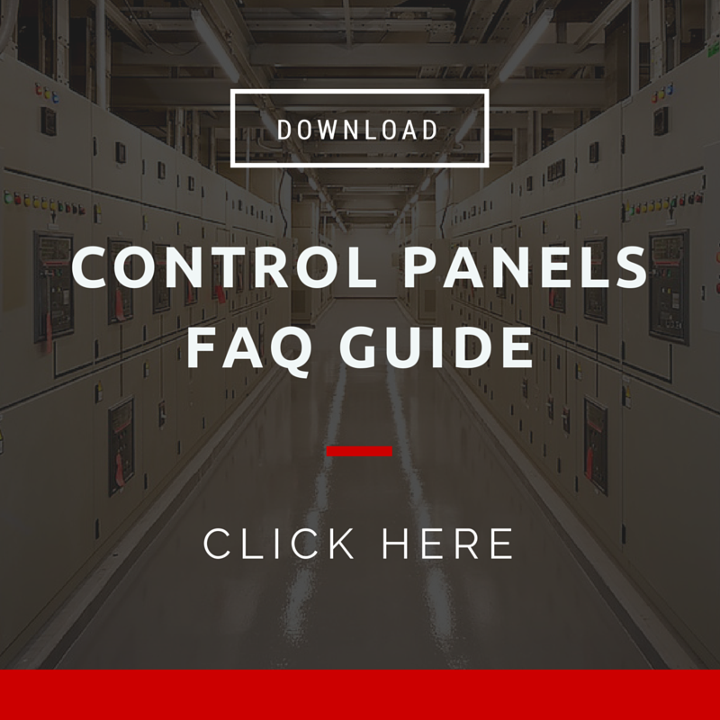 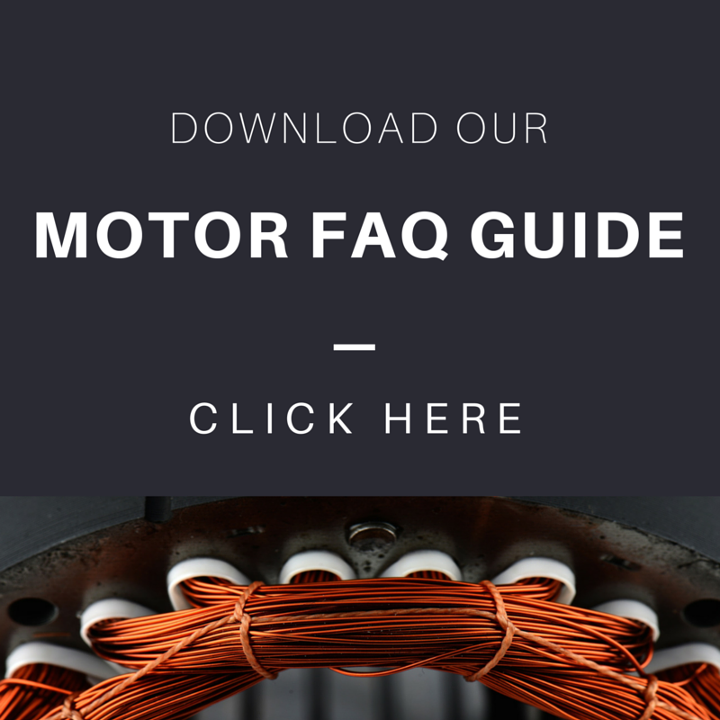 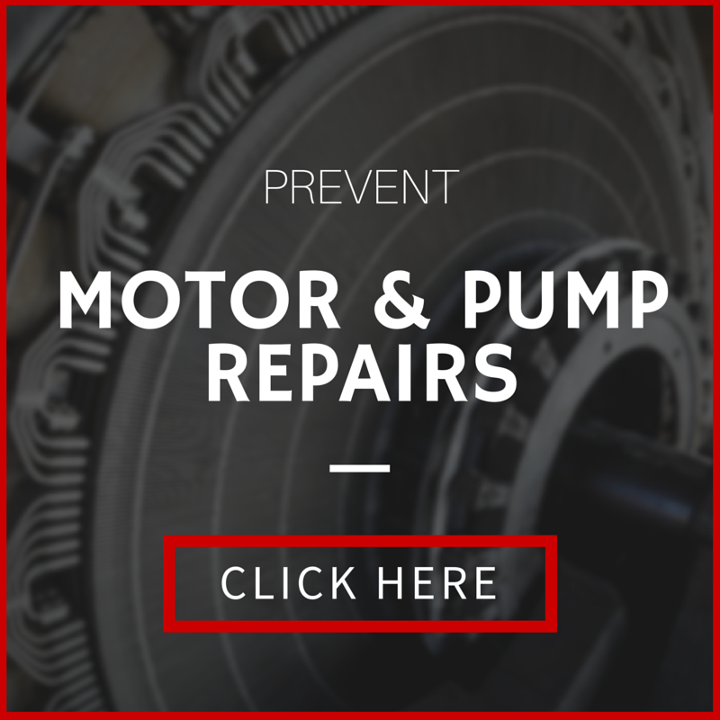